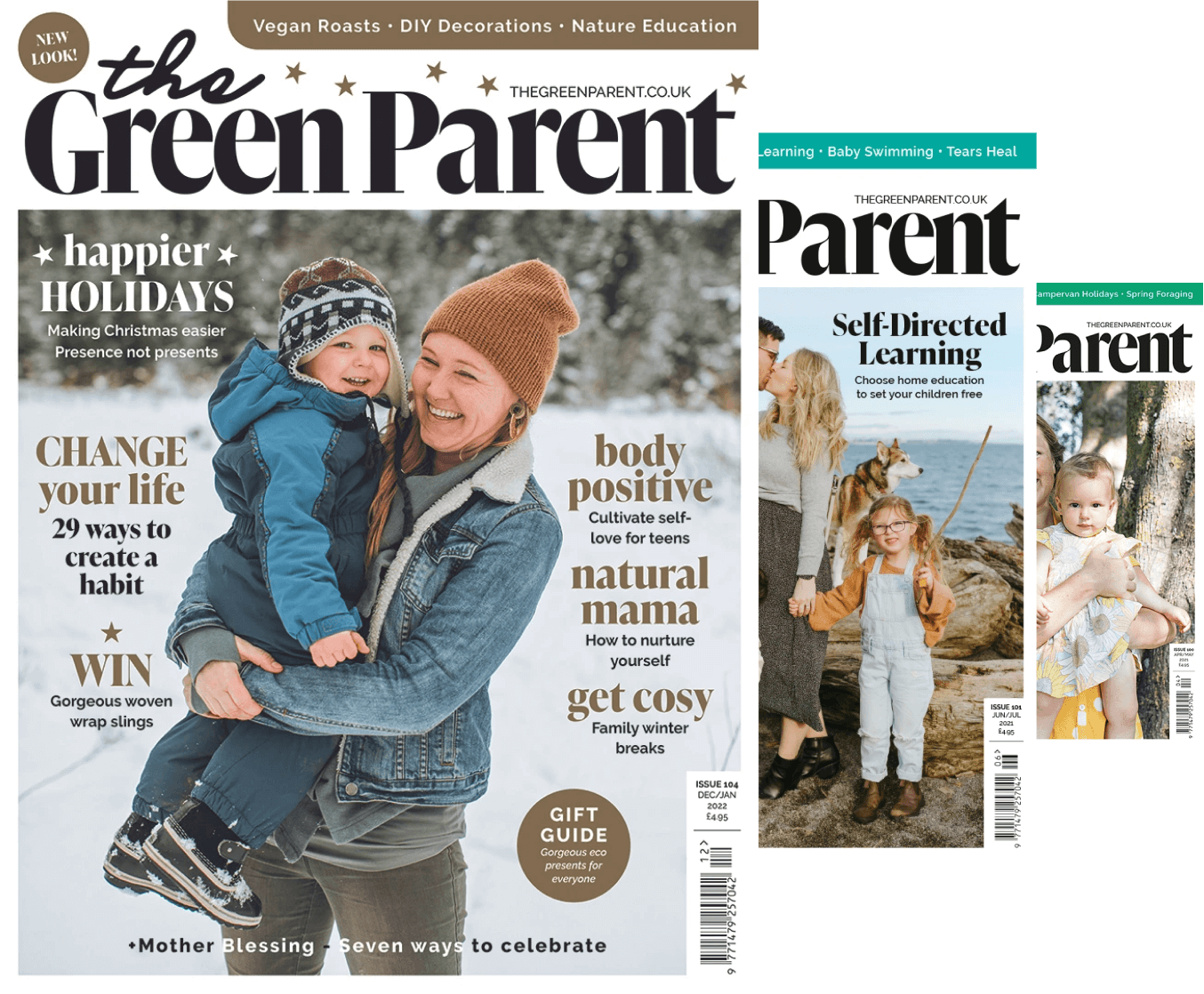 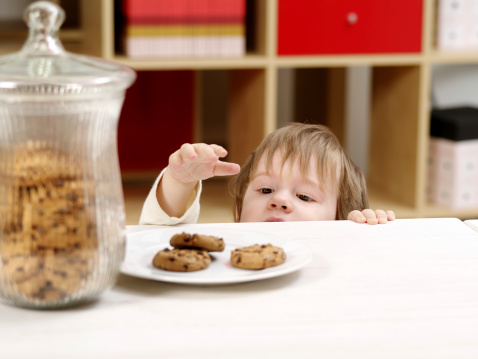 Coeliac disease, an allergy to the grain processed protein Gluten, affects around 1% of the population. It is a serious disease that, unmanaged, can lead to life threatening complications. Though it is thankfully quite uncommon, research suggests that up to 40% of us may be intolerant to gluten to some degree. More alarmingly, it can often be symptomless despite having some important health implications.

Grains have not always been part of the human diet. However, they play a large role in the current standard western diet, with most major health bodies recommending they make up roughly a third of our daily nutrient intake. Increasingly, however, an outspoken few are vocalising concerns that we are consuming far too many grains. Others still believe them to have no place in the human diet at all. Whether you remove grains completely or simply reduce them, the arguments in favour of less grain in the diet are certainly compelling. Though many believe grains, in particular whole grains, are beneficial to human health the evidence available would suggest that this may not always be entirely accurate.

Here are a few reasons why grains might not be as healthful as we think:

1. One of the most common champions of grain consumption is dietary fibre, a nutrient that aids digestion. Gram for gram, grains are one of the least dense sources of fibre with alternatives such as lambs liver, seeds, nuts and even dark chocolate providing high levels of fibre. However it is becoming more widely recognised that overall gut health, more than fibre, is responsible for proper digestive function.

2. Grains cause an inflammatory response in the gut in up to 80% of the population. This response causes premature cell death and oxidation in the intestines which leads to a condition commonly known as leaky gut syndrome. Mostly symptomless, leaky gut syndrome can lead to food intolerances and nutrient deficiencies.

3. Up to 99% of the world’s population has the genetic capacity to develop antibodies against gluten. Those antibodies, often found in latent/undiagnosed coeliac disease (which is symptomless and can only be diagnosed with blood tests) were shown to be at dramatically increased risk of developing cancer or heart disease according to a large study in the Journal of the American Medical Association conducted between 1969 and 2008.

4. A review in The New England Journal of Medicine listed 55 ailments and diseases related to gluten consumption, ranging from issues such as IBS, Anaemia and fatigue to Cancer, Multiple Sclerosis and Rheumatoid Arthritis. Others included Anxiety, Dementia and Schizophrenia. This, according to an article by physician Mark Hyman MD, explains why most people with a gluten intolerance don’t realise they have a problem with grains. It is often masquerading as another issue, many of which we assume are incurable.

5. Researchers from Penn State College of Medicine discovered that autistic children, who displayed gastrointestinal issues, experienced reduced or more manageable ASD symptoms when they removed gluten, and milk protein Casein, from their diets.

GLUTEN INTOLERANCE
Gluten intolerance, it would appear, is a common and serious issue. Though awareness of the issue is shockingly low, it is a highly curable problem. Anyone suffering with chronic illness, anxiety or even skin problems could well benefit from removing gluten on a trial basis. Experts suggest that 2-4 weeks is an effective time frame to begin to notice results though as many as 40% may experience an initial “withdrawal” due to the opiates in the grain protein Gliadin.

The grim reality however is that, without grains, we may be unable to sustain the 7 billion people currently in existence and certainly not the 15 – 20 million predicted in the coming century. Grains, along with a few other plants such as potato and sugar cane plants, are responsible for over 90% of the world’s food supply. Whilst we in the western world are in a position to take steps, should we choose to, in order to reduce or eliminate grain consumption, it remains a sobering fact that this is a luxury over 75% of the world’s population are currently unable to afford. Though rapidly increasing population sizes are a concern for even developed countries, important research into consuming insects is proving to be a potential lifeline for the earth’s population for the foreseeable future. A large shift in the current agricultural model is necessary for this to be possible, or we may be reliant upon health limiting grains to sustain ourselves and, indeed, our livestock too. 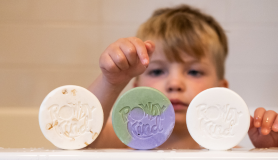 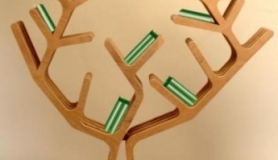 In the latest edition of The Green Parent magazine we look at the best reads to support attachment parenting. We are increasingly encouraged to separate from our children in today's society but there is a growing movement of parents doing it differently. 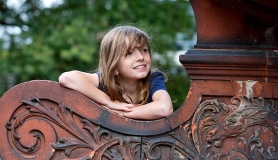 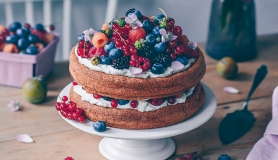 Did you know it's National Raspberry Cake Day tomorrow? This is the perfect dish with its light sponge, low-fat curd cheese, and colourful berries. If you like berries, you’re going to be thrilled with this recipe.