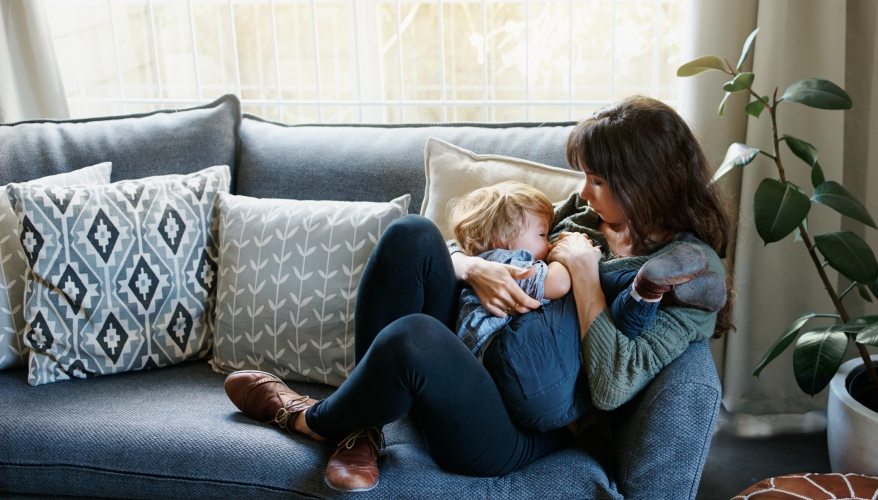 Are you feeding your toddler and experiencing some resistance to extended breastfeeding from family and friends? Jo Middleton explores some of the myths associated with breastfeeding children beyond babyhood.

In this country we don’t have a great record when it comes to breastfeeding. For a start only 70% of women even attempt to breastfeed and by two weeks old, the majority of babies are being fed with formula. In this bottle feeding culture mothers who breastfeed older babies and toddlers tend to stick out like a sore thumb and often attract more criticism than encouragement. There is not a lot of positive press associated with extended breastfeeding. Let’s dispel some of the myths.

MYTH: Breastmilk has no nutritional value for an older baby

TRUTH: Breastmilk continues to be a significant source of nutrients for as long as you continue to breastfeed. We know that babies thrive on nothing but breastmilk for the first six months of their lives, often longer. No one surely could dispute the nutritional superiority of breastmilk during this stage, so why do people question its value for an older baby? Breastmilk is more nutritious than cow’s milk, than formula milk, or any other kind of milk come to that – of course it is – it is human milk, tailor made for human babies.

TRUTH: Children who are breastfed for longer tend to be more independent and secure in their relationships. It is not true that breastfeeding on demand will ‘spoil’ a baby or child, or that extended breastfeeding will produce a clingy, dependent child – if anything it is the opposite. Breastfeeding is an important source of stability for a young child. It gives them sense of security that acts as a base from which they can explore the world, as well as a point of comfort when they feel frustrated or overwhelmed. As a species we are unique in that our young remain dependent on their parents for many years. We are not creatures who thrive on being forced into independence prematurely. Breastfeeding is one way in which you can be there for your toddler when they are upset or worried about something and meeting these early dependency needs means that your child will be able to grow secure in their own independence.

MYTH: It is really just the colostrum that contains all the important antibodies and immunities.

TRUTH: Breastmilk continues to pass on important immunity benefits into the second year and beyond. The immunological benefits of breastfeeding, although of course incredibly important in those first weeks, continue to have a positive impact on your child’s health for as long as you continue to breastfeed. Studies have even shown that many of the immune factors passed on through your breastmilk actually increase in concentration in the second year. A child’s immune system develops very slowly and isn’t completely mature until around the age of six, so extended breastfeeding will offer vital protection through this crucial stage of development. Basically this means that breastfed toddlers may get ill less often. When they do get ill, they tend to be able to cope better with the illness and recover from it more quickly. Linked to this is the role that breastfeeding plays in the prevention of allergies, including asthma, eczema and food intolerances. It is particularly important to bear this is mind if there is a history of allergies or intolerances in your family, as these conditions are often inherited.

MYTH: You should stop breastfeeding once your baby gets teeth.

TRUTH: Teeth should not affect breastfeeding. Just because your baby has teeth doesn’t mean they are going to chew off your nipple – they know what’s good for them! Some babies are born with teeth – does this mean that they forgo the right to any breastmilk at all? The arrival of bottom teeth should certainly not be a problem as the action of breastfeeding requires your baby’s tongue to stick out over the bottom gum and therefore cover any teeth. Some babies do experiment with biting as teeth come through, but this is a phase that will pass very quickly if you deal with it with the minimum amount of fuss. An older baby should be able to understand that biting is not acceptable behaviour. Don’t laugh, shout or give your baby any kind of extra attention, you don’t want it to turn into a game – just say no, gently but firmly. If it continues take your baby off the breast and finish the feed. Most babies will stop biting after a few times of being told firmly that it is not okay.

By dispelling these myths we are only just scraping the surface. Extended breastfeeding has so much more to offer on top of being a source of nutrition and protection against illness. And it is not just the babies who are getting a good deal – long-term breastfeeding mums are reducing their risk of certain types of cancer and protecting themselves against osteoporosis. So, rather than questioning the value of breastmilk we should be supporting women to breastfeed for as long as possible.

LUCY NICHOLLS is mum to Ella, five, and Josie, two. Both were breastfed well into their second year. Here Lucy tells us why breastfeeding beyond babyhood made perfect sense.

“My mother breastfed me every four hours for six weeks, and I was then put onto full-fat cow’s milk because her local nurse told her she was not making enough milk, sadly a common story thirty years ago. From the age of six weeks until I was 14 years old I suffered with debilitating stomach pains – what the many doctors I saw referred to as ‘colic’ – which was finally discovered to be caused by a digestive intolerance to cow’s milk. That made me very cautious about feeding my own babies. I wanted my children to have the best start and knew that breastmilk would be the kindest thing. My aim was to breastfeed for six months but once I was past the first two or three months, when I found breastfeeding uncomfortable, my nursing relationships really took off and I saw no reason to stop. By six months a feed would only take ten minutes or less and seemed like the most convenient thing in the world – I wondered why anyone would want to stop breastfeeding and start buying formula. Ella wasn’t remotely interested in solids until she was 11 months old and breastfeeding her reassured me that she was still getting lots of nutrients as well as bolstering her developing immune system. I would advise a mother whose breastfed baby is entering the toddler stage to have a think about whether boundaries are important for her. For me it was important for the girls to learn breastfeeding etiquette when they were growing out of the baby stage. If they were pulling at my clothes in public I would find it embarrassing so I have been strict about what is allowed and what is not. I find nipple twiddling uncomfortable and embarrassing so I always cover up my ‘spare’ nipple when feeding in the day. Although I might seem strict, this meant that nursing continued to be enjoyable for me as well as my daughters. Lots of my friends and family didn’t understand why I continued to breastfeed my daughters as toddlers. Because I tended to feed in private I’m not even sure they all knew. Although I firmly believe that every mother has a right to breastfeed her child as long as she wants to, I also think it’s possible for any mum to continue a private nursing relationship without feeling she has to make a statement.” 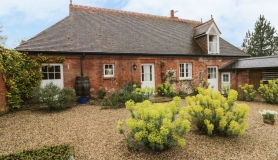 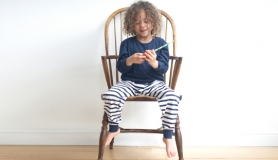 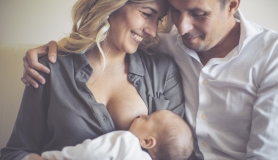 We love new book from Amy Brown, The Positive Breastfeeding Book: Everything you need to feed your baby with confidence, out now, published by Pinter and Martin

Terrified of Breastfeeding? You’re Not Alone

When I was pregnant, one of my biggest worries was how was I going to feed my baby?