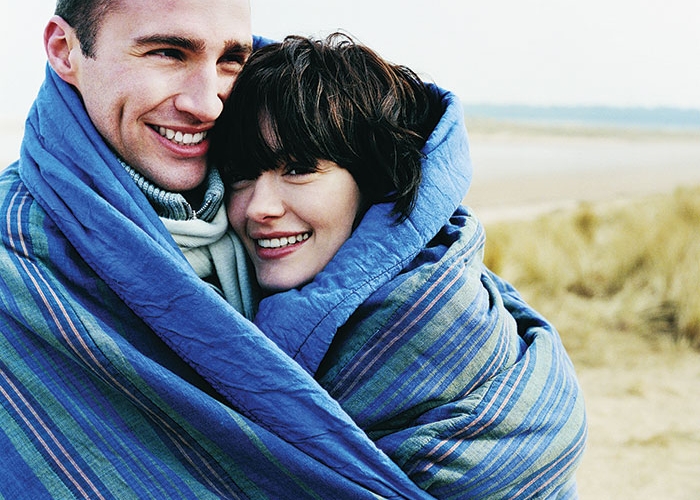 Ways ‘Silent Agreements’ Are Undermining Your Life by Merilee Kern. Silent agreements are those unspoken “rules” of our relationships that grow from the topics we don’t talk about - the needs, wishes and expectations that we don’t share but hold others accountable to anyway. Most often the other party is doing the same thing, which adds layers that make silent agreements even more complicated and challenging to uncover and rectify. With the litany of unspoken expectations people often have of one another - money, commitment, intimacy, kids, jobs and careers, health issues, technology and social media connections - silent agreements can exist in all aspects of life.

Sometimes the unspoken expectations of two people line up, and then the relationship can hum along without drama, stress or misunderstandings. However, silent agreements can be problematic for our relationships.

‘Whether in alignment with others or not, in many cases the silent agreements we have with one another, are not acknowledged or openly discussed,’ notes clinical psychologist, Michele Owens. ‘This is largely due to the fact that we, ourselves, may not be consciously aware of the expectations we harbour. Other times, we feel that we have too much to lose if we talk openly, or, we regard silence as less frightening than what would happen if we tell the “real” story about what we are thinking and wanting from another person.’

We convince ourselves that it’s safer to avoid bringing up sensitive issues in order to keep the peace. After all, there are some things just not worth talking about, right? Wrong! Once you become more aware of the agreements that are keeping your life from flourishing, you can begin to uncover what is actually going on in your relationships. ?? 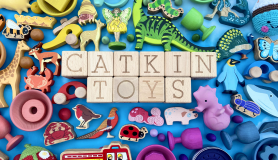 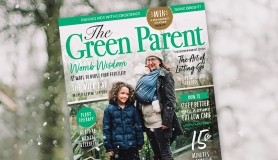 A New Year, a New Issue out now!

Happy New Year! The first edition of 2021 has just been published, packed with cosy, uplifting content to help you stay connected and peaceful during the winter months... 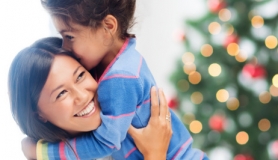 10 Ways to Celebrate New Year with Your Family

If you’ve got a young family, there’s a good chance you won’t be out until the early hours of New Year’s Day, coming home with a traffic cone on your head and few memories of the night before. But there are loads of fun ways you can make New Year celebrations magical and memorable, without the dreadful hangover and lost wallet and/or keys. Kids naturally pick up on the excitement of a new year, and whether you celebrate new year as the beginning of January or in March (Iranians) or October (Pagans) etc., this time of year naturally lends itself to both celebration and reflection. Here are ten ways to celebrate with your family: 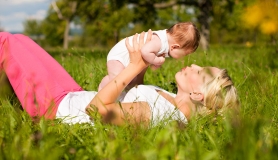 A baby is the greatest gift of all, so you’ll want to celebrate your little one’s arrival or birthday with something more long- lasting than a baby grow and more meaningful than a silver spoon.