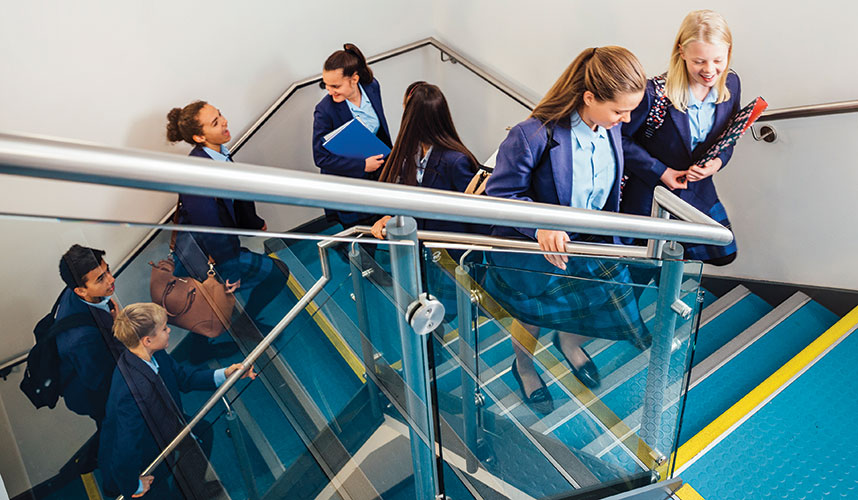 Tanya had just started senior school. She was nervous but excited at the same time. Lots of her friends from primary were going with her, although her best friend was going to a different secondary school. She’d had a trial day at the end of year six and met her form tutor and some of her teachers. They seemed okay. The school was big though — she was worried about getting lost, or being late for class because they moved to a different classroom for every lesson. The science labs were full of interesting bits of equipment and the sports hall was amazing. She’d got her new uniform and a new bag.

Half-term and Tanya was exhausted. School was tiring, so much homework and different subjects and it was noisy, but she knew her way around now and had made some new friends. There was one teacher, the art teacher that she really liked and she’d found out that she was really good at science. Her old friendship group from junior school had sort of split into two which was tricky because she had people she liked in both groups. Tanya was a bit shocked by some of the older children swearing and some of them smoked. She’d made a new friend, Katy.

The long dark days were giving over to spring and Tanya and Katy started going into town after school before catching a later bus home. They liked trying on clothes together but mostly they just liked the feeling of freedom. Tanya’s body was changing and she was more conscious of how she looked. The boys noticed her which she liked and she didn’t like. Katy was more developed than she was but hid it under baggy jumpers and had started skipping lunch at school.

Exam time. Tanya couldn’t believe she’d been at this new school nearly a whole year. She’d be glad not to be one of the youngest next year and she’d offered to be a school buddy for a new first former. Exams weren’t bothering her that much because they weren’t serious ones and she was quite good in most subjects. Her new best friend Katy was really worried about them though and was getting all stressed about it. Tanya tried to calm her down. Katy was terrified of doing badly and seemed to have got very skinny. Then suddenly she stopped coming to school — she’d been admitted to hospital with anorexia. Tanya felt guilty that she’d not been able to help her more.

“The trip to school changes, friendship groups reconfigure. For girls all this often coincides with the arrival of puberty. That’s a lot to deal with”

Moving from junior school to senior school is an important transition. The school is usually physically bigger and there are many more pupils. Children go from being the eldest year group in a school they’ve probably been in a while to being new and the youngest. Suddenly they are surrounded by lots of older kids. They no longer have a single class teacher but ten or more different teachers. The trip to school changes and may involve travelling on public transport alone; so the early morning routine changes too. Friendship groups reconfigure. For girls all this often coincides with the arrival of puberty. That’s a lot to deal with.

Many schools are good at realising that their pupils need support for this transition to ‘big school’. Senior schools have orientation days in the summer term before children start their new school in September. Parents realise how momentous this change may feel to their eleven year old because they feel it too. Shopping for new uniform, school bag and supplies is treated with a sense of its importance. We all want to make the move easy for our pre-teens… but it often isn’t.

Change is unavoidable in life. We want our children to have a robust approach and be well-equipped to manage it now and in times to come. We want our young adults to em-brace change not live trying to avoid it. We want them to understand that life’s changes call on our inner strength and on our ability to ask for support. Our girls need to be brave on the inside and have the courage to ask for help when they need it. You can use the transition from primary school to secondary school to model how to handle change. Think about what works for you and what have you learned over the years. Take time to pass this on to your child.

We need to support our children through this major life shift. We want our girls to feel well equipped to make this move and any others in the future. It’s natural that they would feel nervous but we want them to experience the excitement too. On her last week of primary school take her out for a special celebration, the end of an era. Marking life’s changes is humankind’s way of managing them.

“We need to support our children through this major life shift. We want our girls to feel well equipped to make this move and any others in the future”

So, what can you do now to begin to prepare your child for changing school?

This stage of life can be tricky for boys and girls alike but I feel that girls are particularly in need of extra support as it comes at such a sensitive time, the onset of puberty; whilst boys are generally a couple of years behind developmentally. I work with small groups of girls over this period from spring in year six to spring in year seven (see ritesforgirls.com ) and these are the ways that we have discovered help to make the change a happy one:

FIND Articles and resources at RitesforGirls.com

READ From Daughter to Woman: Parenting Girls safely through their teens by Kim McCabe available at ritesforgirls.com 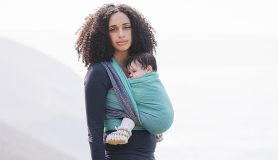 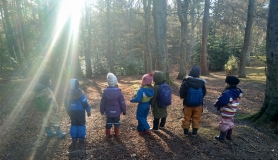 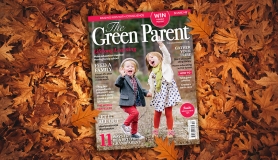 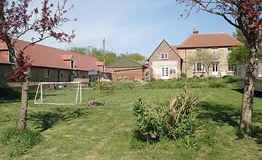 Great Oaks Small School opened unofficially nine years ago when Liz Baker and a friend found themselves home educating their children. Two years later, with five students, they attended the Human Scale Education course on â€œHow to Start a Small Schoolâ€. Here's what happened next.