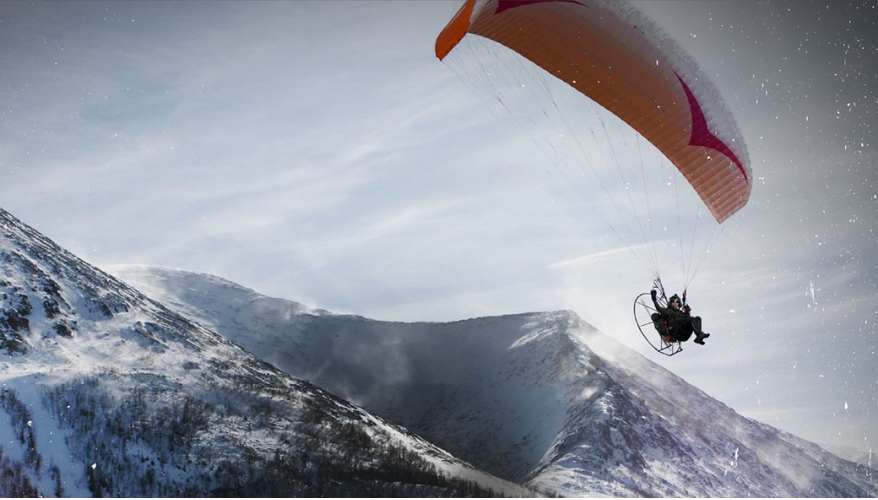 One woman. 7000 kilometres. 11 countries. By paramotor. Next week wildlife expert and conservationist Sacha Dench will begin her 4,600 mile journey from Siberia back home to the UK.

​Traveling across the frozen tundra of the Arctic, Dench will follow the migration path of thousands of Berwick’s swans to try and establish a reason for the continual decline in population. Numbers of Berwick’s swans reached disturbingly low levels in 2012 and conservation groups such as the WWT joined forces to support Dench’s mission - known as Flight of the Swans. Her motorised paraglider will take her through Finland, Poland and Germany, finishing at the WWT centre in Slimbridge, Gloucestershire. Following the birds at close quarters, she aims to find out the reason behind their decline, which might be illegal shooting or loss of habitat through climate change.

​To keep up to date with Sacha’s progress visit flightoftheswans.org 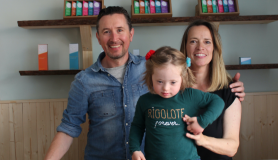 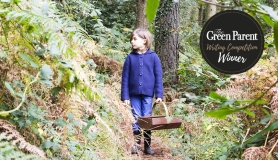 Jennie Woodcock loves wandering along footpaths, inspecting leaves and cataloging new finds. Here she shares her story of foraging with her daughter. Runner up in our 2020 Writing Competition. 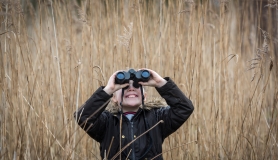 Have you ever wondered what it would be like to be a TV presenter or wildlife researcher? Well now's the time to find out, at the new WWT London Autumnwatch Experience! 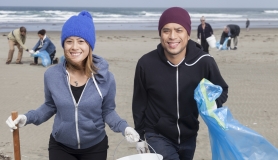