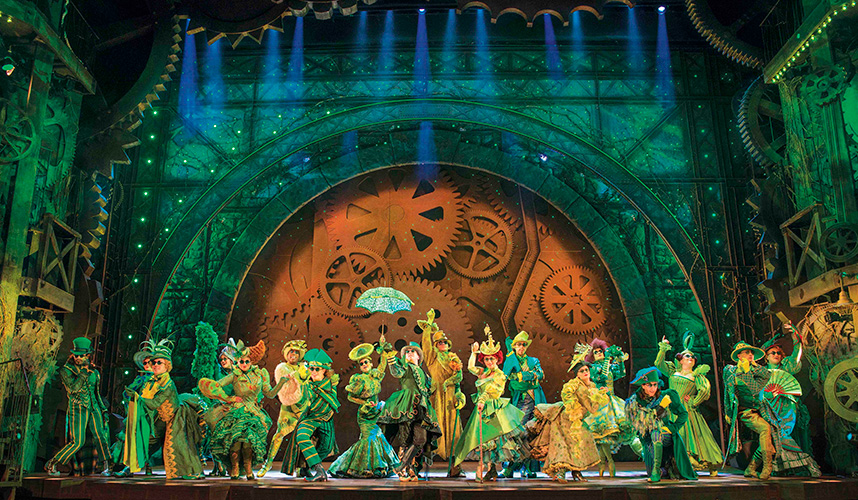 “The gravity-defying ‘Wizard of Oz’ prequel.”
Time Out London

“The Hit Musical with Brains, Heart and Courage.”
Sunday Telegraph

Acclaimed as “a world class West End musical with stunning spectacle, a heart-warming story and unforgettable songs” (Official London Theatre), WICKED is already the 14th longest running show in London theatre history and has now been seen by more than 9 million people in London alone.

This unforgettable musical transports audiences to a stunningly re-imagined world of Oz, providing marvels beyond the imagination…

“One of the most popular West End musicals ever.”
Evening Standard

A child aged 16 or under goes free with a paying adult throughout August with Kids Week.

For the best seats at the best prices to Matinee (2.30pm) Performances choose:
Thu 16 August or Thu 30 August

Wicked is proud to partner with Great Ormond Street Hospital Charity for 2018.

Wicked is currently playing at the Apollo Victoria Theatre, London. 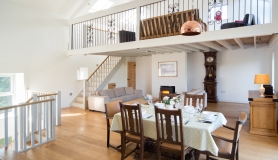 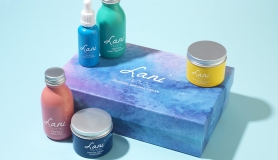 Viola is founder of Lani. She lives in Nottingham with her partner, Ed, and their young daughter Ivy. Originally from Nürnbergin Germany, Viola moved to England when she was 21. 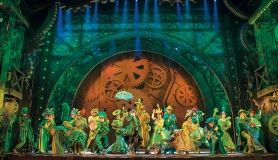 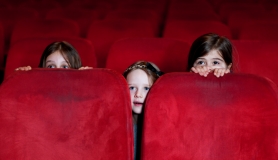 Bright lights point to the stage as a host of theatrical shows are set to dazzle audiences around the country, showcasing the best of classic and modern theatre. To celebrate Love Theatre Day, here's five of the best.