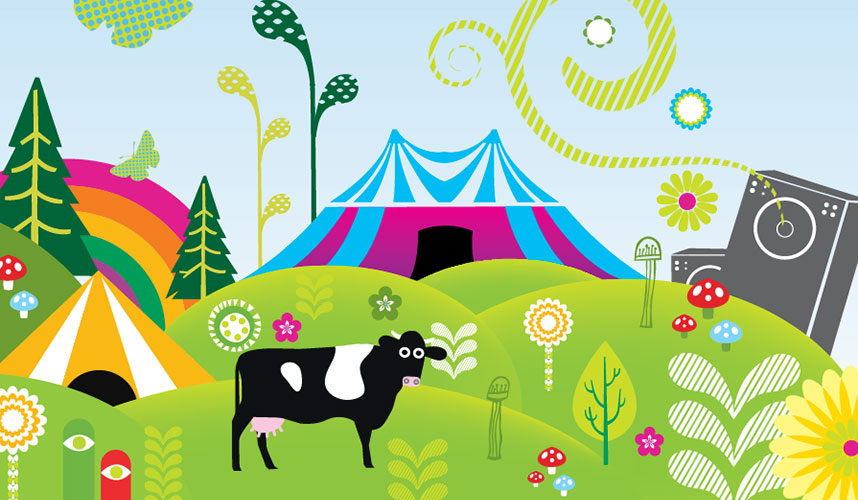 Festivals are getting much better at sustainability but ultimately responsibility lies with the audiences. Here's how to do your bit

As you kick back in a field this summer munching on an organic burger washed down with local cider amongst a sea of relaxed festival goers, you could be forgiven for thinking that you are reducing your environmental impact. Three nights under canvas, taking solar showers and relieving yourself in compost loos has got to be greener than being at home hasn’t it? Until you take into consideration the trucks ferrying all the production gear and sound equipment to the site, the fields upon fields of cars used to ferry your companions to the event and the sea of plastic cups and detritus left behind after the show is over.

Our love affair with festivals started in the 60s and has increased year on year as we lead ever more stressful, disconnected lives. A summer festival gives us the chance to cut loose from the daily grind, to hang out with our fellow humans and have a great time. But at what cost to the environment? No-one who has witnessed the sobering sight of a large festival site at going home time will forget the wasteland of churned muddy litter left behind.

Fortunately many events now have sustainability at the centre of their planning and many more are founded on ethical principles. For example, Limetree have eschewed bottled water and will be offering revellers spring water from the site, Croissant Neuf is powered 100% by the sun, while cycling attendees at Wood festival get a free pint of organic beer on arrival. These are just a few of the initiatives taken to encourage festival goers to reduce their carbon footprint. Smaller camps and events are of course even greener with much less damage caused by transportation and waste. There is also often a greater sense of community, which in turn can have a more positive impact.

Ultimately, the biggest contribution will be made by the festival-goers, both on site and - most crucially - before they even arrive. “As much as three-quarters of an event’s carbon footprint is created by people travelling to the festival,” explains Ben Challis, founder of agreenerfestival.com. “Most organisers are doing as much as they can, but it’s the audience who are going to make the difference.” 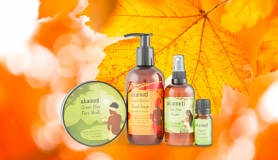 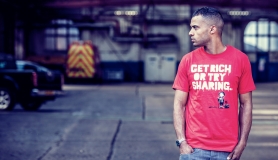 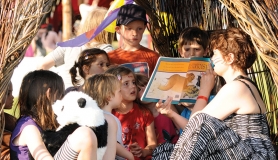 Jo Middleton shares her top five tips for festival first-timers - get ready for some fun! 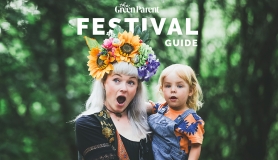 Your Guide to the Best Family Festivals 2022

Festivals are back! Grab your diary and a pen and pick your adventures this summer with our guide to the very best eco and family events happening across the UK.