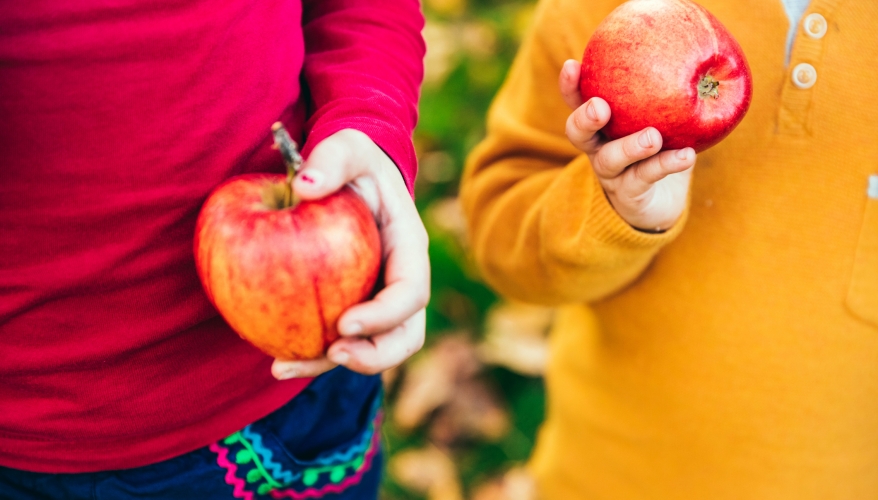 This apple day, celebrate nature's bounty! Charlotte Colehan makes use of the glut at the bottom of her garden

FOR ME, THE SIGN THAT autumn has truly arrived is not the suddenly chilly evenings, nor the sun starting its lazy ascent later and later in the morning. It is not even the glorious kaleidoscope of rust and bronze as the trees conclude their year with the grandest of technicolour finales. Autumn – for me - is the apple harvest. My husband and I spent two years in a tiny Canadian mining town living our biggest adventure. For me it was a wild and sometimes uncomfortable experience to be wholly immersed and isolated within another culture (particularly as we found out six weeks after getting there that our next biggest adventure had taken up residence in my womb, but that, as they say, is another story…). After two years of living below the stunning backdrop of the Rocky Mountains, learning to snowboard, training as a florist, shovelling snow, making friends, hiking mountain passes, watching spellbound as bears and elk visited our garden, experiencing a seasonal temperature range of 80 degrees, and of course welcoming our daughter into the world, I never thought that one of my abiding memories of our time in Canada would be apples. Let me elaborate. We had two apple trees in our garden, as did many people in this idyllic little town. Being British novices to the realities of bear country, my growing belly and I basked in their shade all summer, without really understanding the need to manage our bounty properly come autumn. Canadian friends educated us on naming the seasons properly (it’s FALL, aye!) and also on why it was so important to prevent the ripe apples from forming a path of temptation through the town for the backcountry’s bear population. If the bears were lured into the town by rotting fruit on the ground at the end of the growing season, they risked developing feeding habits which would make them a nuisance to the town’s population, which would ultimately endanger the bears themselves. So, what to do with our heaps of apples? There were far too many to eat, and surely we weren’t the only ones with the same problem.

SHARING RESOURCES Enter the community apple press. We had always wanted to make our own cider (apple juice for me…thanks baby….) but an apple press isn’t a cheap piece of equipment, especially for a carpenter and a pregnant florist on temporary visas; but oh, the wonderful juice trapped inside those apples was just crying out to be squashed and squeezed into delicious beverages. We found out about a local grassroots conservation organisation which operated a tool share program to help the community make the most of their apples, and we trundled along to borrow their apple press ‘for a couple of hours’. They asked how many apples we had, chuckled and said that they’d expect the press back in a few days’ time.

Pick, sort, press, pick sort, press. And repeat. For two days. Even with helpers! The chucklers were well and truly proved right. Jumping in at the deep end and learning on the job seems to be a pattern we repeat often, but the juice that flowed was heavenly and that’s the point isn’t it? What started as a problem ended in an unexpected bounty thanks to a community tradition of sharing knowledge, equipment and helping hands. Litres of apple juice were guzzled in mere hours, but the rest was squirrelled away by my very excited husband to turn into his first ever batch of ‘Scrumpy Joe’, which smelled a bit like a farmyard, but tasted delicious and lasted for many months once it was deemed ready to exit its demi-johns for bottling.

FAMILY AFFAIR Fast forward two years and we found ourselves back in the UK in beautiful Cornwall, where my husband’s family happened to have just moved to a cottage with, you guessed it, apple trees. There were no bears to worry about, and no community apple press available to borrow in Cornwall, but it just didn’t feel like autumn – I mean fall – I mean autumn – gahh – without continuing our new tradition. Luckily my father in law was open to the idea of producing gallons of cider for family consumption (go figure) so he invested in the equipment and three generations rolled up their sleeves to mulch and squeeze and press and repeat.

Last autumn was our fourth annual Cornish cider press day (it will probably look quite different this year). It’s turned into an event on the family calendar that we all look forward to, and one that I hope my children will include in their fondest childhood memories. It’s not exactly a cider festival but it is expanding a little each year, with friends old and new pitching in, the children growing more able (and willing) to help out and far-flung family earmarking the weekend for a visit. We haven’t opened a community tool share, but happy tendrils of our pressing day are winding their way into our village – we pick up apples from a few locals to add to our harvest and repay them in cider, and friends come and get their children involved and excited about the whole process. Even the pigs on the local farm get to enjoy the mulch after the final pressing. We share knowledge with local friends and farmers who have crops of their own, and we share bacon sandwiches and bottles of last year’s vintage with everyone who comes and lends a hand on the day. I hope it can continue next year.

I have mentioned the children of this story a few times and actually I think they are the real reason for telling it. In this age of relentless technology, standardised testing, overly busy schedules and bargaining over screentime, it warms my heart to see children finding magic in something that requires no electricity, no revision, no rushing. Something that is tactile and practical, something that teaches the value of perseverance and team effort, but in a gentle, non-pressured way. I hope that every family has their own ‘apple press’ tradition that brings them together in this way, but I owe my thanks to a generous community and some hungry Canadian bears for ours. When life gives you apples, gather your village, your community, your family….and press on.

Charlotte is a mother, writer, photographer, crafter, gardener, maker, baker. Project starter (and mostly finisher!), ambitious daydreamer, excessive tea drinker, terrible driver. Mum of two and based in Cornwall, she photographs the wild side of children and writes about family adventures.

HAVE FUN Apple and orchard based events happening near you at marcherapple.net/whats-on/events-diary

EXPLORE People’s Trust for Endangered Species (PTES) has an interactive community orchard map that lists around 400 groups across the UK at: ptes.org/community-orchards 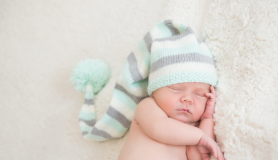 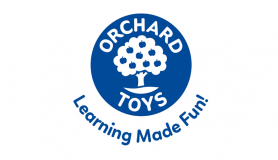 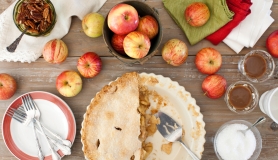 Celebrate Apple Day with these Recipes

Ten different recipes to use up a glut of apples in celebration of Apple Day on 21st October. 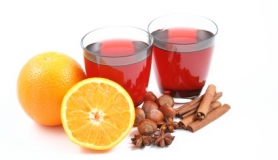 Wassail all over the town

Traditionally on Old Twelfth Night, 17th January, people would wassail the apple trees, to encourage a good crop. The word comes from the Anglo Saxon "waes hail" meaning to be healthy. Carrying jugs of apple juice or cider and horns villagers would walk to the local orchard in search of the largest tree.