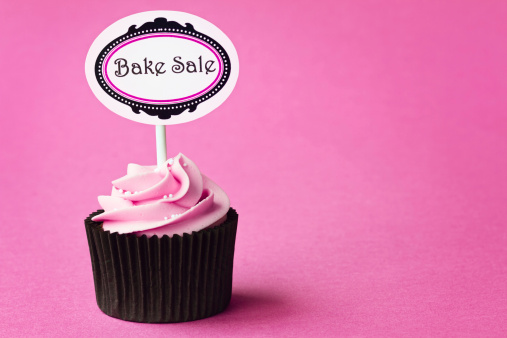 Red Nose Day on 15th March has become a fixture of the British calendar, the highlight of Comic Relief’s charity appeal alongside Sport Relief. Comic Relief was founded in 1985 by scriptwriter Richard Curtis and comedian Lenny Henry in response to famine in Africa.

Comic Relief’s aim is to “bring about positive and lasting change in the lives of poor and disadvantaged people, which we believe requires investing in work that addresses people’s immediate needs as well as tackling the root causes of poverty and injustice”. Since 1985, Comic Relief has raised over £750 million for charity and their “golden pound” principle means that every pound raised and donated goes direct to charity, with operating costs covered by corporate sponsors.

Their charity projects now cover the UK and Africa. In the UK, money raised goes to young people who are victims of domestic and sexual abuse, those who have mental health difficulties, or have alcohol or drug addictions, amongst other things. In Africa, money goes towards enhancing the lives of women and girls, promoting Fairtrade, reaching people living in urban slums and those affected by HIV and AIDS.

On Red Nose Day, why not join in with millions of others and “do something funny for money”. With absolutely loads of fundraising ideas on their website, you’re spoilt for choice when it comes to deciding what you want to do. One really fun way to raise cash is to have a Bake Sale. Kicking off with getting messy in the kitchen together, you then get to join with local community in creating a great memorable event. Whether you and your kids organise the whole thing, or get neighbours, friends and family to chip in, it’s a real educational experience for children. From planning the event, choosing a venue, deciding on recipes, following recipes and baking, publicising the sale, and designing your stall, through to selling your cakes to members of the general public and managing money, there’s pretty much every subject in the curriculum in there! Find out more on the Red Nose Day Bake Off webpage including a downloadable information sheet that covers all you need to know to host your Bake Sale.

Try some fun ideas like creating red cakes using beetroot (there are some very tasty beetroot cake recipes online), or having a blindfolded cake competition. 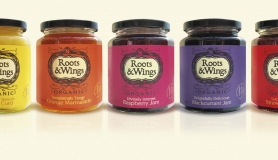 Belinda Gooding is the founder of Roots & Wings Organic. She lives in Surrey with her husband. Their son and daughter have flown the nest but live close enough to come home. 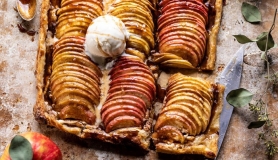 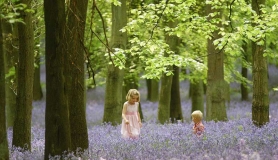 It's bluebell season and the iconic blue-purple flowers have already begun to bloom across Britain thanks to unseasonably mild weather over the last six weeks. Shimmering bluebell carpets will be at their best just in time for Easter and the following bank holidays and they make a magical environment for families to enjoy time together.