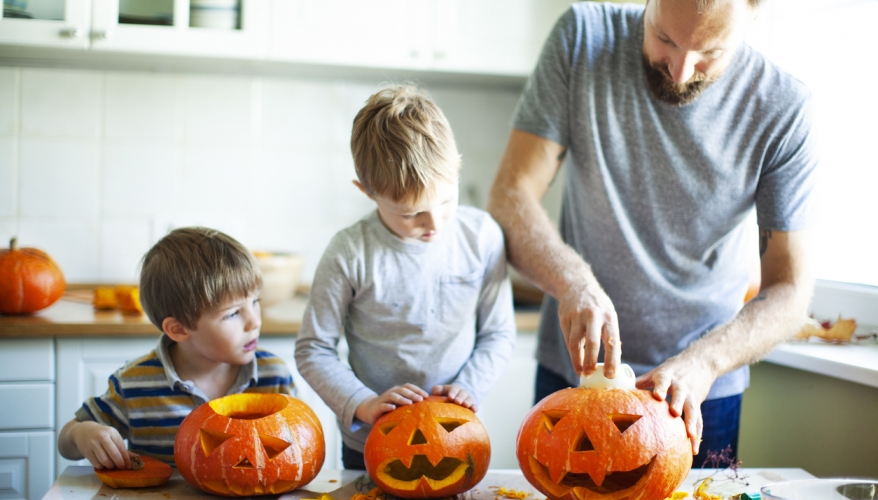 The pumpkin is the squash plants shining star during the month of October. Historically Pumpkins have been around for a very long time and they are often associated with Thanksgiving and the traditional pumpkin pie and spooky fun carvings at Halloween.

There are in fact many types of pumpkins, from the tiny small sweet pumpkin to the very large carving pumpkins to the Giant pumpkins that are grown for competitions. In fact, the largest pumpkin in the world was a whopping size weighing in at 2, 624 pounds and was grown by a Belgian man Mathias Willemijns in 2017.

It turns out that the humble pumpkin is a variety of the squash plant in the Curcubita family. They are high in fibre, low in fat and a good source of Vitamins A and B.

Did you know that an estimated 10million pumpkins are grown in the UK every year and while some get made into food items a lot are just for the fun of carving them. Composting your carved pumpkins after carving would be a great way to recycle the leftover pumpkins.

How to Grow Your Very Own Pumpkins

They can be made into tasty soups and its oh so easy to roast the seeds that you can sprinkle on your cereal or on desserts..

Books about pumpkins include: Charlie Brown- The Great Pumpkin https://www.amazon.co.uk/Great-Pumpkin-Charlie-Brown-Peanuts/dp/0762433027 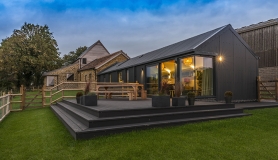 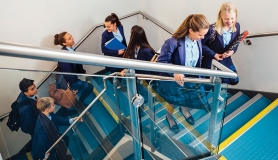 How Not to Feel Small at Big School 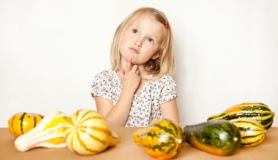 There’s something about the shortening days that seems to cry out for the warmth and comfort of pumpkin recipes. Perhaps it’s the gloriously vibrant colour of a pumpkin that glows on the dullest days, or the fact they lend themselves to both spicy soups and sweet puddings that warm dark evenings. Harvest time can often produce a glut of pumpkins so it’s time to get busy making tasty treats to freeze for winter warmth. We’ve rounded up our favourite pumpkin recipes from around the net to get you savouring this delicious orange globe: 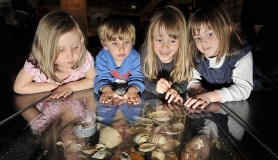