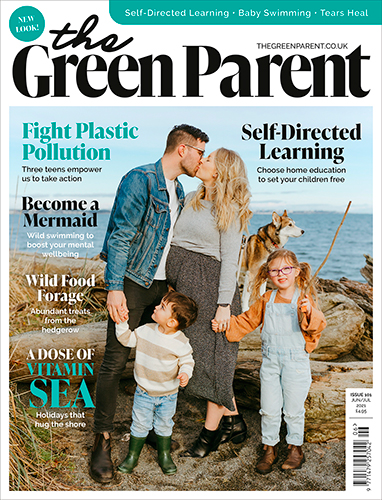 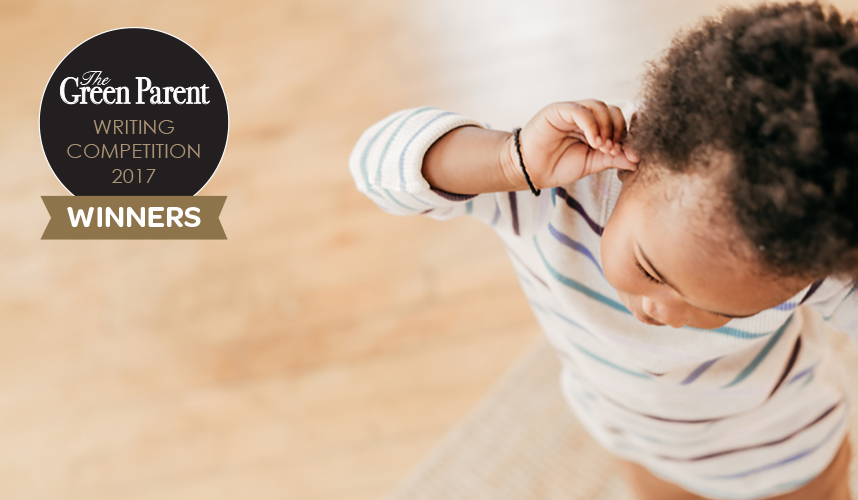 Picture the scene. A father is carrying a screaming child who he has wrapped up in front of him from one end of the garden of a busy tourist attraction to the car park. It is a distance of no more than two hundred metres. It feels much further to the father... writes Barry Sullivan.

The child, who you might guess to be around the age of four, is crying out that the father is hurting him, despite it appearing, at least to the casual observer, to be a firm but non-restrictive hold.

Some older passers-by wince, who knows whether it is from empathy or judgement of the father’s inability to control the child. The younger ones wonder whether filming this would get some hits on social media.

“That would never be our child” thinks one father.

“Oh…wait. This is my child. I am that parent. Bugger.”

I thought we had some tantrums during the terrible twos and threes and I had begun to parent with a certain air of smugness. Parenting is easy when you just focus on the good stuff and make it fun. I used to make comments like the following regularly:

“Yeah, he’s had some tantrums, but nothing too bad.”

Henry has, at times, very clearly demonstrated to my wife and I that we are not in control and we are nothing like as good at this parenting thing as we thought we were. He has put on some real barnstormers for us. On two occasions I have worried that the incident might end in a rotating head and a room decorated in a lovely shade of pea soup. There is a Richter scale for earthquakes, I would like to propose the Sullivan scale for tantrums.

2 – a stamp of the foot; sometimes accompanied by a huffy breath

3 – a flushed face, anything close by likely to be thrown; generally, a vocal rejection of whatever is being asked of the child. If in public, those within earshot are likely to look.

4 – a red face which is directly proportional to how big the ensuing explosion will be; frequently, characterised by the statement “I hate you”; tremors continue to be felt for up to two hours afterwards. If in public, some people are likely to comment, or tut loudly.

5 – it is time to find a bunker and look to the sky for four horsemen as the Apocalypse has arrived and I wish you luck. Hopefully, your will is up to date.

And here is the really difficult part to accept as a parent. No matter how patient you might be, how good your distractions might be, how much you ignore the bad and how focussed you are on the good – children are little people. Who get tired. And they cannot be controlled.

You cannot control anyone, you can only control yourself and how you react to others. You can attempt to create conditions that give the illusion of control, but really all you are hoping and praying for is that the child makes the choice that you want. And in this period of development, sometimes, he or she just thinks:

“To hell with what you want. I am an individual! A small, tired, incredibly vocal individual! Hear me roar!”

And all that is left for you as a parent is to weather the storm and pick up the sobbing pieces afterwards. Because once the storm has blown itself out you are left with a very vulnerable, upset little child that does not really understand what just happened and needs reassurance that everything is ok in the world. This is parenting. I do not believe there is any answer in a pill, gadget or supplement. If anything modern life has blurred our understanding of these difficulties and confused our instincts. Parenting is an ongoing balancing act between the needs and expectations of the both of you. As an adult, I believe, it completely exposes what is at the core of who you are as a person.

That core is not immutable but little will change if you are not aware of how it influences your every decision.

I was fortunate to attend a mindfulness course a couple of years ago. It was not about parenting; it was about me. At the time I was going through a particularly dark patch. My son had been born months after my father died and I never really got the chance to grieve. Unfortunately, I did not know how to cope differently and I buried the sorrow. Instead, to the best of my ability at the time, I prioritised my new family unit in its infancy. It was hard, so very hard. I had been close to my dad and now as I was taking my first steps on my fatherhood journey I did not have the man I would have turned to talk about my worries and joys.

Mindfulness opened a door for me to greater insight and reflection. It did not make things better there and then, but it did make me stop and take note of how I was feeling, where I was in the moment. Who I was. I realised that as my son was getting taller, my patience was getting shorter. Our relationship was souring but there was only one person I could hold accountable.

I look back on those first few years of parenting and I believe I coped relatively well. For the most part, we are all trying to do the best we can with the resources, both internal and external, that we have available. What has struck me is how easy it is to begin to blame the external world for your internal issues. I had had always had a great relationship with my son but it had begun to sour. He was not as happy as he had been and we were getting caught in cycles of tantrums and sanctions. Until this point I had blamed others for my low mood, for being short-tempered and cutting with my remarks, but I could not blame him. I am a firm believer that children are mostly the products of their experiences, with parents mostly in control of those experiences. This led me to the realisation that I could not blame him for the state of our relationship, only myself.

The most important lesson I took from mindfulness and this time of my life was this:

A simple proposition but one that is so very difficult in practice yet could not be more important. Acknowledging we are human is not something we do often enough as parents. I am very lucky to have my wife, close family and friends, some of whom have children of a similar age that we can share stories with, offload and seek advice without fear of judgement.
I dread to think what it would be like without them and I appreciate them every day.

Without these people around me it would be so easy to get caught in a vicious cycle with my sons’ (a second has recently arrived) where we feed each other’s frustration. I strive to remember that I have the power in our relationship, despite how powerless he is able to make me feel. The trick to parenting, I believe, is to secure their world and put aside, for the moment, everything that may have been triggered in you. The lack of control, the frustration, the guilt and, I will admit it, the anger. Once you can acknowledge that those come from within, you can get back to being what your child needs you to be: the filter through which they come to experience and understand the world. Most importantly you will show them what experiencing those emotions means, and how they can manage them. When it goes wrong (because it will – you’re human!) there is space in my bunker, I’ll pour you a drink.

Barry Sullivan is a proud husband and father of two boys. “I spend my working days attempting to understand children and my spare time trying to find the extra people I seem to live with that create all the washing, and stepping, carefully, over Lego. Now and again I write something at http://meandfatherhood.blogspot.co.uk/” 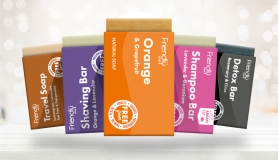 Take 20% OFF your next Friendly order

Use coupon code: green20 at the checkout

Take 20% OFF your next Friendly order

Use coupon code: green20 at the checkout - More... 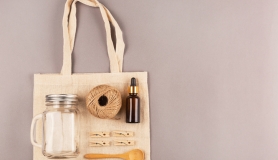 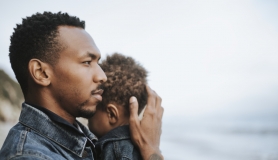 The Positive Side to your Toddler’s Tantrum

Parenting your toddler with compassion by Kate Orson 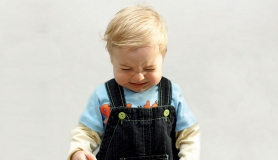