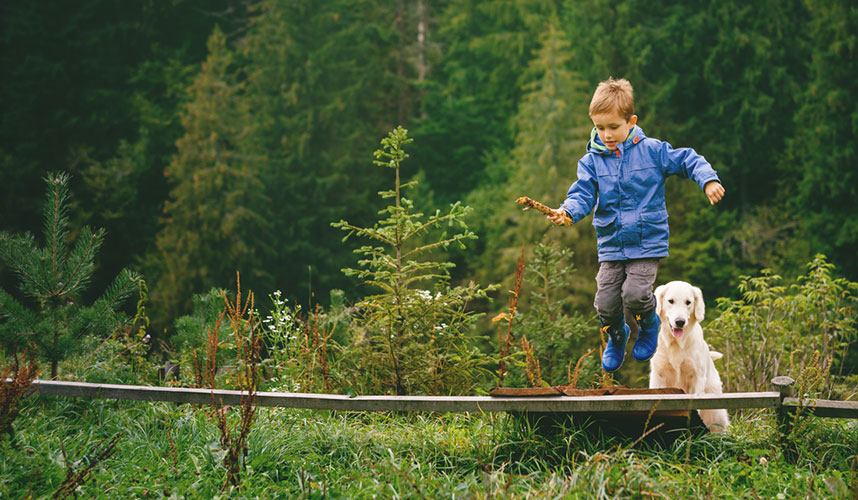 Today sees the celebration of one of children’s literature’s most beloved characters, Winnie the Pooh. Created by A.A. Milne, this fictional bear has been delighting audiences since 1925...

Milne based the character on a toy bear owned by his son, Christopher Robin, and the adventures of the bumbling, loveable bear and his friends have been translated into many different languages. In 1966 Winnie was ‘Disneyfied’ for the big screen, and further characters were introduced. But the original pencil sketches by E.H. Shephard remain the favourites in many people’s minds with their beautiful simplicity.

Characters like Piglet and Eeyore captured the public’s imagination and the books have inspired people in areas as diverse as philosophy and religion. Benjamin Hoff’s The Tao of Pooh and The Te of Piglet explain the Eastern belief system of Taoism using the Winnie the Pooh characters.

If you live in the area, you might like to visit the Ashdown Forest which was the setting for the Winnie the Pooh stories – the Milnes’s owned a house on the edge of the forest and walked there regularly. There are leaflets at the visitor centre that guide you on two walks through the forest taking in the sites of Pooh’s adventures.

Other ideas to celebrate Winnie the Pooh Day include: 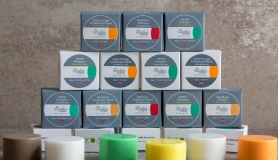 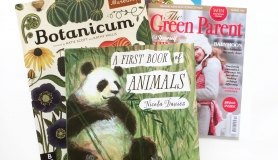 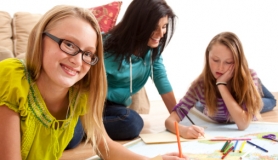 Parenting teenagers can be incredibly challenging. With rapid developmental growth occurring throughout adolescence, the mood swings and sudden need for complete independence can often be a source of conflict in many families. But, with all of the best intentions, it can be easy to undervalue teenagers, during this intense period, and the many great qualities that these amazing and important years can create within them. Teenage girls, in particular, have a tough time with the media and added social pressures. 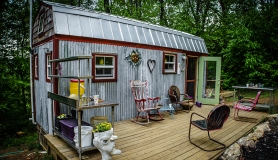 This #throwbackthursday we're inspired by the Tiny House Family. Our lives are made richer by stripping away the excess. When we do this we are able to see what matters says Hari Berzins who lives in a tiny house with her husband and two children in Virginia, US