I have a difficult (for me at least) issue. My husband and I have 3 children (and a fourth one on the way). The oldest is a girl, just turned three and then two boys (identical twins) who are almost 2 years old. We live on a homestead on the west coast of Ireland, but are originally Dutch and all our family still lives in the Netherlands.

My parents are the only grandparents our children see on a regular base (every 3 months) and I want my children to feel close to them (well as close as you can be with the distance obviously). However, my husband and I try to raise our children inspired by Steiner education. They will go to Steiner preschools and primary schools and we try to keep a rhythm of the year, the week and the day. The children thrive with this.

However, my parents have 0 belief or faith in the Steiner education system and although they don’t really criticise us on it, as soon as my mother enters the house she takes out her iPad and basically doesn’t stop using it. She ignores our entire play room filled with puzzles, blocks, and all kind of toys and just plays games with them on her iPad. As every toddler would, they become glued to the device. I know in the olden days children used to be spoiLed by grandparents with candy or something (I still fondly remember the sweets my grandmother used to give me) and I feel it’s a bit of a right to spoil your grandchildren especially when you only see them for a week every 3 months. But at the same time I absolutely hate what my mother does with the iPad. The children stop responding to their names, don’t go to their bedroom when we start singing our “it’s time for bed song” (while normally they start dancing towards their bedroom when we do this)

i suppose its a funny new area where grandparents use and allow for more screens than parents do, but does anybody have any experience with this? I tried talking about it with my mother but she insisted that it’s educational games like puzzles with shapes but just on the iPad and that being tech savvy is part of her identity. I hated my mothers computer addiction when I still lived with them as a teenager and with the invention of iPads it has only gotten worst…

Do I just let them rule the screen time policy whenever they are here… or do I make a stand about it but risk everything getting ugly? Obviously my pregnancy hormones at the moment don’t really help as well…..

any advice much appreciated!

Hi there, welcome to the forum

Many thanks for sharing your dilemma, it sounds to me like your mother maybe using the iPad because she is not sure, or is nervous about how to play with her grandchildren so is using the iPad to do the entertaining? Could you maybe encourage her to take part in one of your childs favourite games or puzzles? Also have you explained to her how your childrens behaviour changes as a result of the screen? This may help open dialogue about your feelings? Hope this helps 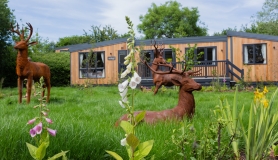 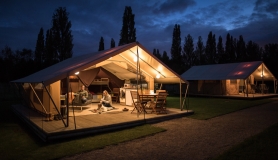 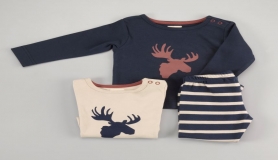 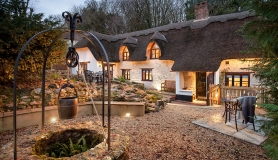